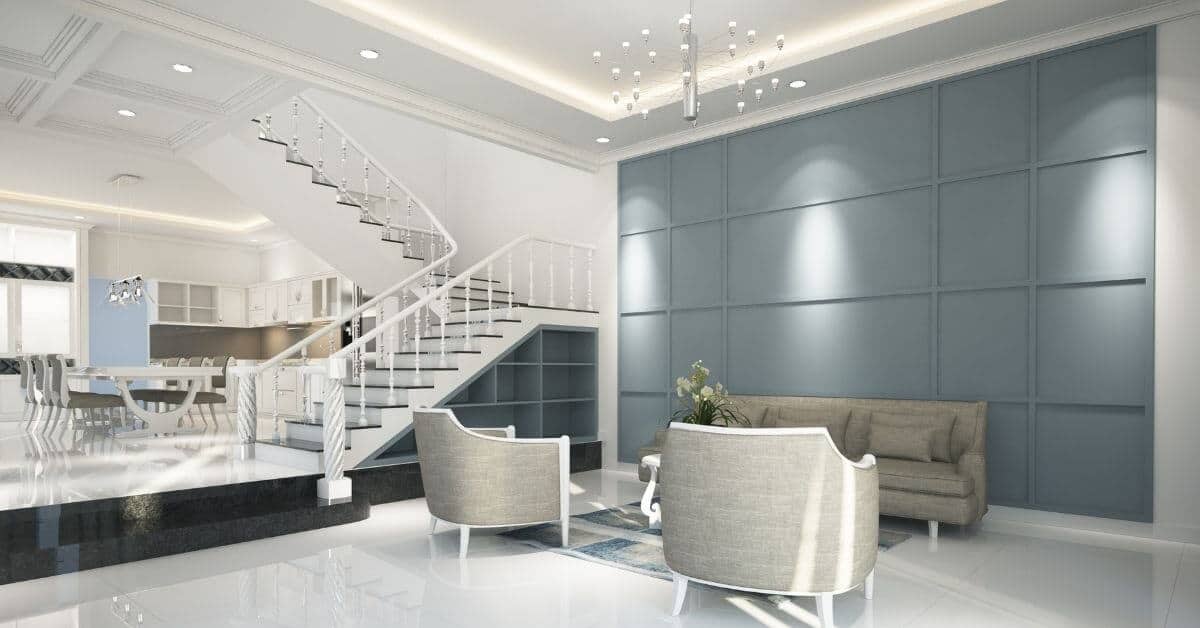 Things to remember before selecting plaster of Paris for home

A slew of building trends and technologies are aimed at helping construction go faster and produce greater and better results. However, the building does not have to be limited to concrete and bricks; aesthetics must be considered. The interior design is essential for happy living within the structure. As a result, nowadays people are paying more attention to the way their houses are created, but it is a fallacy that it is necessary to spend a fortune to do so. In this post, we will tell you about a basic substance that will go a long way in visually upgrading your home, whether you are building a new house from the ground up or remodeling an existing one! That’s POP for you (Plaster of Paris).

Plaster of Paris is a construction material that is used to plaster interior walls and create false ceilings. It’s also used to make ornamental components like moldings, Cornish, and other decorative elements. Gypsum crystals are heated to make plaster of Paris. It’s a less expensive alternative to the time-consuming and environmentally damaging sand cement plastering procedure. It is widely utilized in many nations for general construction tasks that demand low weight and good fire resistance.

Plaster of Paris has been utilized in the following disciplines since ancient times:

(a) The Use of POP in Construction

Plaster of Paris is used by the artists to create sculptures and beautiful metal castings. These are well-known for their plaster molds. Plaster moldings allow us to construct the forms we want. Pour in the moldings, and wait for them to solidify.

Gypsum plaster is another name for plaster of Paris (POP). It has mostly been employed in historical monument building since the 16th century. It’s designed to be used as a decorative item. In the restoration of old monuments, contemporary gypsum plaster is employed.

(b) POP in Medical Practice

Plaster of Paris is commonly used to replace bone grafts and to fill up bone deformities. It’s used to make soft bandages for safety. A bandage is put around the wounded area, accompanied by plaster. This will keep the injured section safe until it can be repaired.

POP plaster has the benefit of just slightly expanding on the setting, therefore it is less prone to produce surface cracking than cement plaster. When POP dries, it provides a thick enough surface to withstand regular hits. POP plaster is quite simple to apply and level. Furthermore, unlike lime or cement plasters, POP plasters have no discernible chemical impact on paint and do not produce alkali damage. This plaster is typically used on cement and sand plaster undercoats as a finishing touch. The plaster is mixed with water and distributed to a thickness of 2 to 3 mm before setting in 1 to 2 hours.

Plaster of Paris swells during the setting process because Plaster of Paris reverts to gypsum when exposed to water. In contrast to Portland cement, which shrinks as it cures owing to water evaporation. As a result, plaster of Paris is utilized for casting in molds because it closely mimics the mold’s form.

Here are some of POP’s benefits to help you decide whether or not you should utilize it in your dream house: